Understanding the desire to provide only the best and most unique experiences to guests and clients, Sapphire Residences would like to take this article to pay tribute to someone who embodied unique tastes and the unrelenting drive to be distinct – the late Mrs. Ena De Silva.

Born the youngest daughter of Ceylon’s first Inspector General of Police – Sir Richard Aluwihare – Ena De Silva, née Aluwihare, was always a fiery and passionate soul. She once stated to the Sunday Times, “I can’t understand why people want other people’s approval. If you don’t hurt them, what does it matter what you do? So people say things. What do I care? There is always talk, and there will always be talk. But you can’t let that get you down.”

And so with a rebellious fervour, Mrs. De Silva embraced herself. Her love for the outstanding contributed to her, almost single-handedly, bringing batik – a form of dying fabric – back to Sri Lanka. The Javanese word for ‘writing with wax’, batik takes a great deal of understanding and patience to master. However, the unrelenting Ena de Silva did so through trial and error, following instructions from the Encyclopedia Britannica to guide her. At a time when making batik was just a small part of the textile industry, Mrs. De Silva and her team turned it into an art form.

Starting in 1961 with a pavement sale outside her home, Ena De Silva, her son Anil Gamini Jayasuriya, Professor Reggie Siriwardena and her close friend and artist, Laki Senanayake, started a partnership that expanded to a shop in Colpetty, with workshops in Colombo’s suburbs.

While this coalition of great minds enhanced the arts in Sri Lanka, it was the commissioning of Geoffrey Bawa to build her home, that truly started a collaborative renaissance.

Known as one of the most influential pieces in Bawa’s career, the house he built for Ena De Silva and her husband in the 1960’s, served as the initial blueprint for his life’s work. Merging colonial and local architectural forms to create a piece that was so inspiring, its elements can be found in most of his other work, a style more commonly referred to as Tropical Modernism. As Mrs. De Silva herself said, “He and I built that house together. He couldn’t have done that without me and I being no architect couldn’t have done it without him. That is why I say we built it together.” This collaboration led to Bawa and Mrs. De Silva working on numerous projects together, including her batik tapestries at his Bentota Beach Hotel and The Lanka Oberoi, and batik banners at the (then new) Sri Lankan Parliament, also designed by Bawa.

After many years in the city of Colombo, Ena De Silva made her way back to her family home in rural Matale, in the 1980’s. There, she set up the Matale Heritage Centre (now known as the Aluwihare Heritage Centre), a workshop that employed hundreds of men and women, whom she trained in a multitude of arts, from carpentry to brass foundry to her signature, batik. Wanting to empower women, she employed females from the neighbourhood, giving them the opportunity to be self-reliant.

Mrs. De Silva remained in Matale for the remainder of her life, continuously working with her craftswomen and craftsmen and collaborating with artists, including her lifelong friends, the late Geoffrey Bawa and the late Laki Senanayake, till she passed in 2015.

In a time of artistic renaissance, Ena De Silva stood a proud woman among mostly men, and was admired and adored by her peers. By all accounts, she was always a vibrant person. At the graceful age of 88, she was described the Sunday Times as “…One of the youngest people you could ever meet, seeming to have the heart and soul of a twenty-year-old. Adorned with hair ornaments, an ivory coloured comb, gold hoops bunched in red beads, three cocktail rings and a large flowery brooch, she looks radiant and full of life.”

Today, her work can be seen at many prominent hotels and institutions, while her legacy is carried on through the current generation of batik artisans. Her city home that inspired generations was moved, literally brick by brick, to the Bawa estate at Lunuganga, reassembled to pinpoint accuracy by architects and archeologists, where the masterpiece stands to this day. 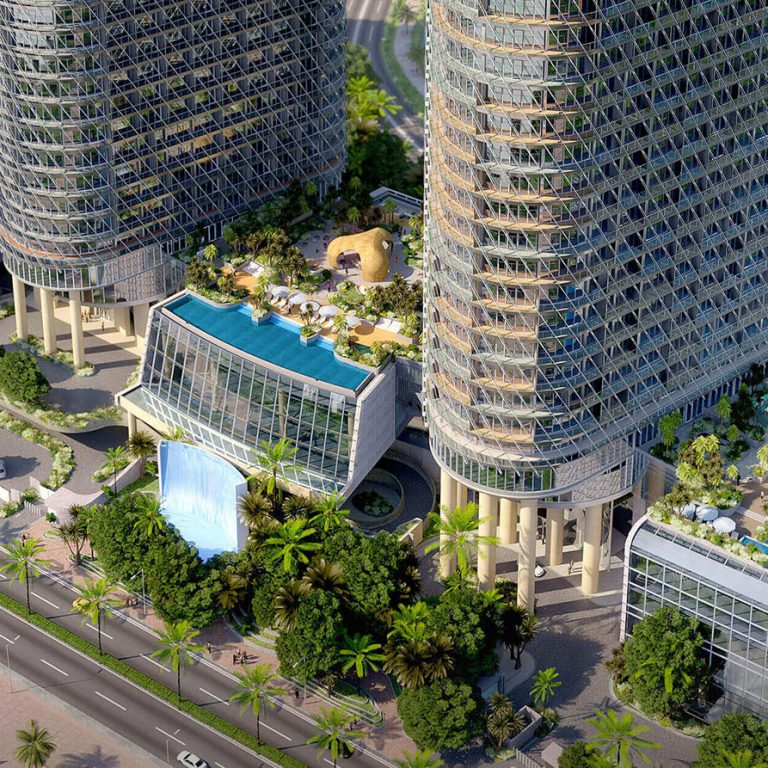 Inspiring the future of urban architecture in Colombo The art of holistic wellness A weekly guide to live music in Colombo City. 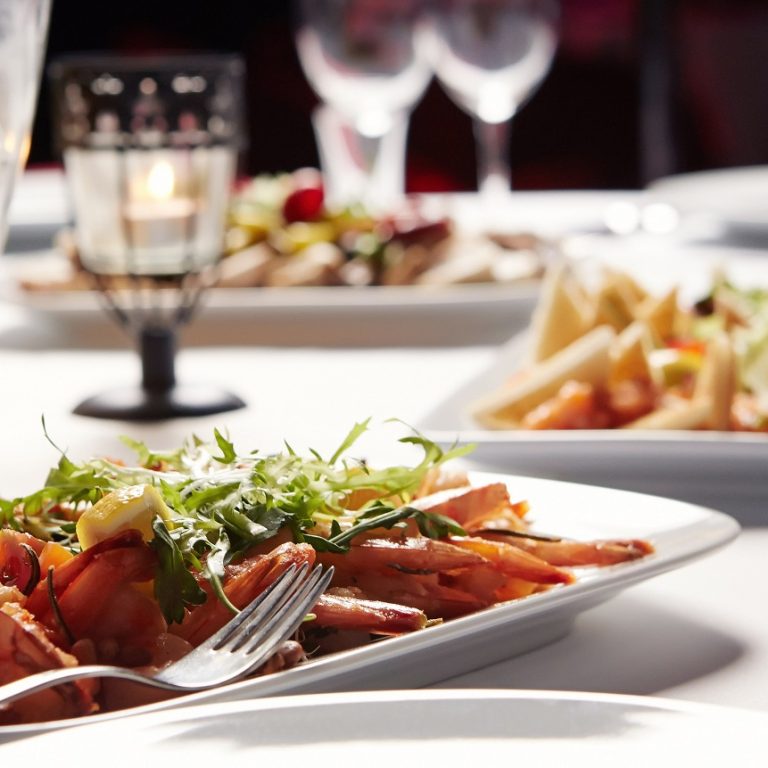 Stay in touch to get the latest news about
the Sapphire Scene delivered to your in-box.

Privacy Policy | Disclaimer
© WelcomHotels Lanka (Private) Limited. All Rights Reserved.
Shopping Basket
We use cookies to ensure that we give you the best experience on our website. If you continue to use this site we will assume that you are happy with it.That's finePrivacy policy