WHAT’S IN A NAME?
THE RISE AND RISE OF LUXURY BRANDED LIVING

Branded residences first appeared around a century ago in New York, yet today it seems surprising that they did not become an established model until the 1980s – and, even then, they remained a niche segment of the luxury real estate market, targeting a privileged HNWI audience. These premium homes are in the best locations and associated (and usually co-located) with a 5* hotel, which provides a range of ‘at home’ services and luxury amenities to its neighbouring residents.

Colombo’s first high-rise luxury apartments were at Royal Park in Rajagiriya in 1994, followed by Crescat Residences in 1998. Although these were not branded, they introduced the concept of luxury elevated living and paved the way for the premium branded residences that are now appearing in the region. Unsurprisingly, as a vibrant city in a fast-growing economy, world-famous hotel brands including JW Marriott, Ritz-Carlton, Shangri-La and ITC Hotels are planting their flags in Colombo’s super-prime locations with luxury hotels and residences.

Not much has changed in terms of the overall concept during the past 35 years; however, since the turn of the millennium the growth of branded residences has been truly astonishing. Between 2002-2012 the number of hotel brands offering residences increased tenfold, whilst the number of branded schemes has almost tripled in the last decade and is forecast to grow by a further 27% in the next three years. “This remarkable growth has been driven by wide-ranging and proven benefits for developers, operator brands and purchasers,” observes Mr. Graham. “It is an unusual “win-win-win” scenario in which all of the parties can benefit.”

Mirroring the increase in global wealth that has simultaneously multiplied the number of HNWIs since the new millennium, the growth is also evident in the variety of brands as well as global locations. Mr. Graham highlights how market participants have expanded beyond traditional luxury hotel brands, now spanning a variety of sectors (and which he predicts will continue to broaden). Companies licensing their brands to luxury residential real estate now include automotive manufacturers (e.g. Porsche, Aston Martin, Lamborghini), interior designers (such as Philippe Starck/YOO), fashion and jewellery (Bvlgari, Versace, Missoni, Fendi and Armani), restaurants (e.g. Nobu and Hard Rock) and media / entertainment companies (e.g. Paramount, Walt Disney).“

As the branded model progressively becomes the norm rather than the exception in many destinations, it is crucial to ensure that today’s wealthy homebuyer understands how one brand will benefit his or her lifestyle and investment ambitions over another, observes Mr. Graham.

“This is where established luxury hotel brands with proven hospitality credentials and world-class reputations can truly shine in the residential arena, such as ITC Hotels, which will offer 5*services to the adjacent Sapphire Residences tower here in Colombo,” says Chris Graham, who has worked with numerous luxury developments around the world over the past two decades. “It is no longer simply about bricks, mortar, marble worktops and gold-plated taps; it is much more about the superior quality of life that residents will experience and how the brand can deliver these,” he explains, adding that this extends into security and sustainability, which are now increasingly important considerations for 21st century homebuyers.

Arun Pathak, Managing Director at WelcomHotels Lanka, developer of Sapphire Residences, agrees: “ITC Hotels’ reputation as a global leader in hospitality has been built on achieving excellence across all areas, from the meticulous design of our properties to providing gastronomic cuisine, but above all it is about consistently delivering service excellence,” he comments. “Furthermore, we are taking great care to adapt these services and offerings to the local ethos and culture, in order to provide a unique hospitality experience that is deeply rooted in Sri Lankan soil on one side and represents the highest standards on sustainability with LEED ratings on the other.”

So, does having a renowned 5* name over your door justify the higher price tag? “Well, if you look at the astonishing growth in the number of branded residences around the world, clearly large numbers of wealthy homebuyers consider that the numerous benefits that they deliver are indeed worth the extra cost,” says Chris Graham. “Fundamentally, luxury brands provide reassurance in terms of quality, design, maintenance, service and management of the residences; buyers know what they can expect. An established brand’s involvement implies a superior level of protection against risk, giving added confidence to buyers. It is all about peace of mind, which is a rare and valuable commodity in this day and age.”

The full version of this article was published this week in the Daily FT.
http://www.ft.lk/propertyconstruction/What-s-in-a-name–The-rise-and-rise-of-luxury-branded-living/10516-695376

Experience the  Splendour of Gracious Living
with Sapphire Residences 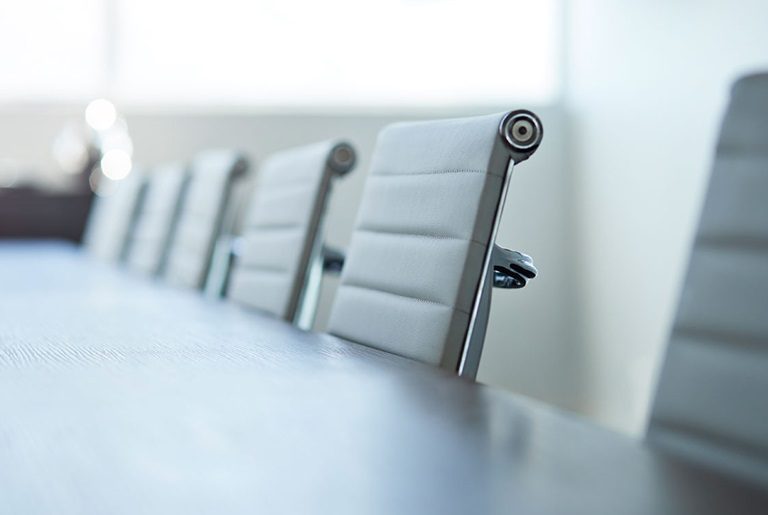 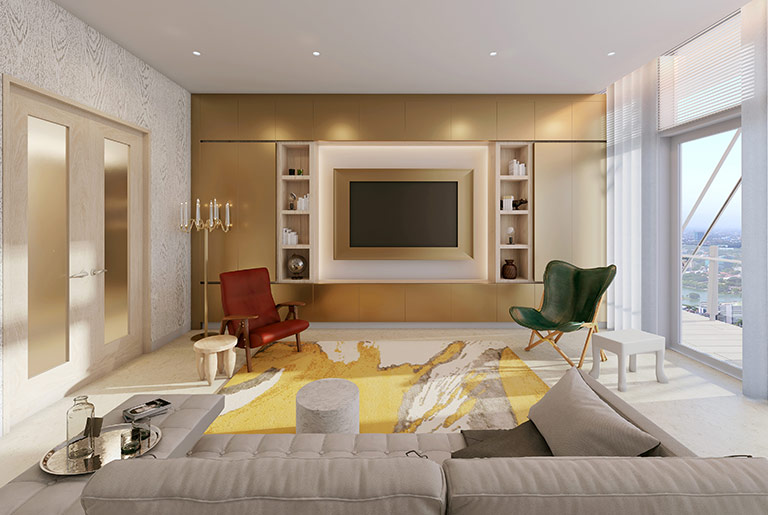 WHAT’S IN A NAME? THE RISE AND RISE OF LUXURY BRANDED LIVING. 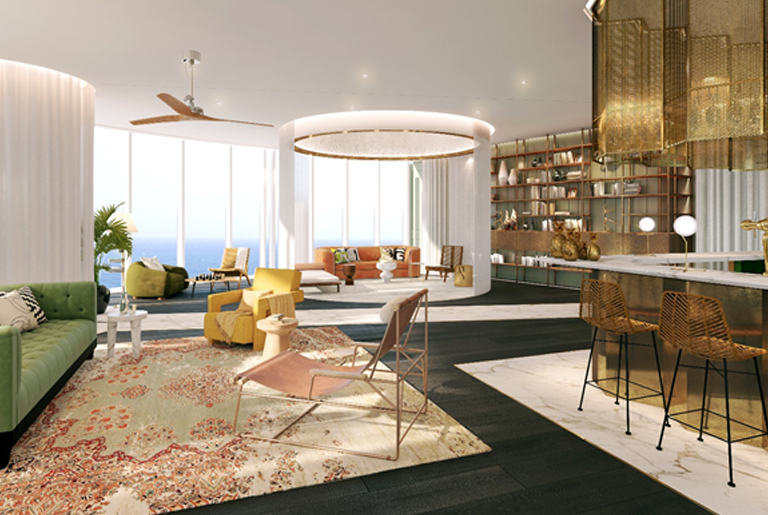 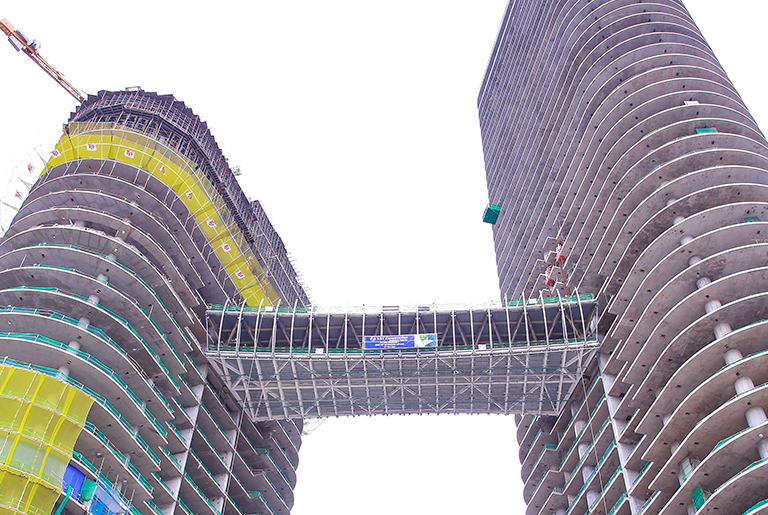 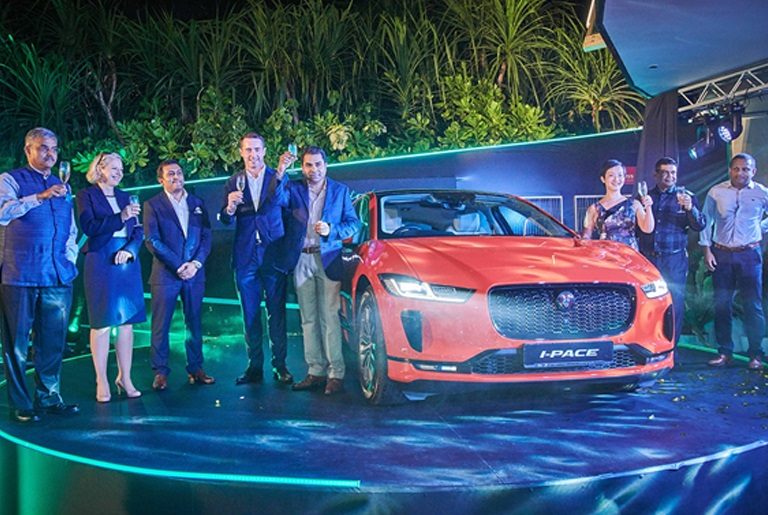 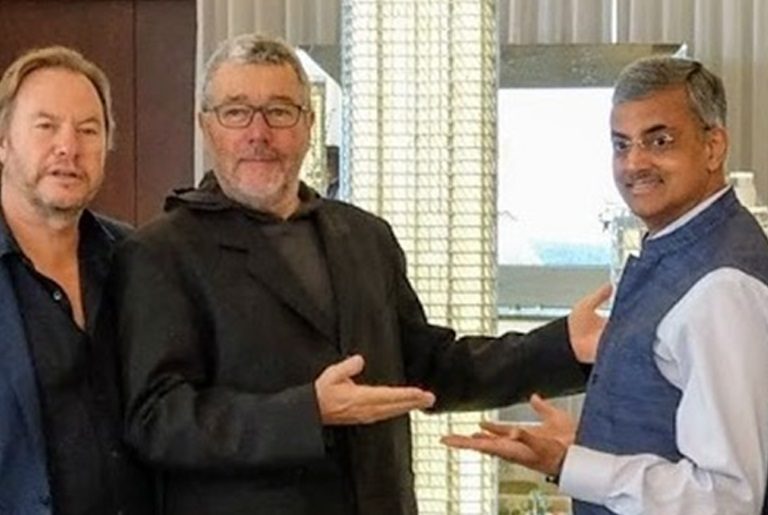 Shopping Basket
We use cookies to ensure that we give you the best experience on our website. If you continue to use this site we will assume that you are happy with it.That's finePrivacy policy