Imagine an ordinary day in the city – waking up at home, commuting to work, shopping for groceries and meeting friends for dinner – without ever stepping onto the street. The idea of vertical cities imagines a life high above ground-level, in interconnected towers containing all the elements of a city, from housing to schools, parks, hospitals, malls and more.

This idea began with one revolutionary invention: the high-rise apartment. The world’s tallest towers began as office spaces, and quickly became home to a new kind of lifestyle. While the definition of vertical living is always changing, the reason it exists is still the same: people want to live in cities.

In the next few decades, urban life will move to upper levels, creating communities in high-rises like the ones we see in city suburbs today.

By 2050, urban populations are estimated to increase by 2.8 billion, meaning that 70% of the world’s population will live in cities. This indicates that cityscapes are approaching another age of rapid transformation, much like the early boom created by the first residential high-rises of the early 1900s. In the next few decades, urban life will move to upper levels, creating communities in high-rises like the ones we see in city suburbs today.

Modern skyscrapers have reshaped skylines around the world, most notably in major cities like Seoul, South Korea (18,562 high-rises); Moscow, Russia (13,557 high-rises); and Hong Kong (8,537 high-rises). In Singapore, over 80% of the city’s population live in public housing, much of it high-rises, making the best of limited territory with cutting-edge urban planning. In Dubai, more high-rises were built in 2020 than any other city in the world.

These cities are constantly evolving, and skyscrapers have adapted at every step, with trends such as sustainable architecture in the 1970s and post-pandemic consciousness in the 2020s. Since the pandemic, the must-have amenities in a high rise have been focused on safety and remote work, such as touchless entry methods, better ventilation, home office spaces, separate entrances for contactless deliveries, lounges with dividers and smart home systems for contactless access.

The new normal has accelerated the need for a new kind of high-rise – one that prioritizes well-being, connectivity and community. Some residential towers have already started addressing these new priorities with shared social spaces such as Resident’s Clubhouses, Lounges and Creativity Studios, or towers connected by sky bridges such as the iconic Petronas Tower Sky Bridge and the Ahasa One Sky Bridge at Colombo’s iconic ocean front development – Sapphire Residences.

The new normal has accelerated the need for a new kind of high-rise – one that prioritizes well-being, connectivity and community.

With remote working eliminating the need for long daily commutes, many of us have been left asking the same question: is there a better way to spend that time? A vertical urban lifestyle promises more time for living, with convenient amenities under one roof, and proximity to the city.

In the urban capital of Colombo, this future is beginning to take shape, with the first major residential towers bringing a host of entertainment venues and high-end dining experiences to the heart of the city. As the first of these developments with a one-of-a-kind Sky Bridge and over 40,000 sq. ft. of world-class leisure amenities, Sapphire Residences doesn’t just offer luxury residential living – it offers a community of distinguished, like-minded individuals with a shared interest in the finer things in life.

Unlike in the early days of high-rises, vertical living isn’t about choosing between convenience and community, but about having the best of both worlds. While the high-rise apartment has reached unbelievable heights, the future of vertical cities is just beginning. 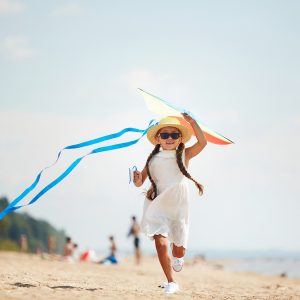 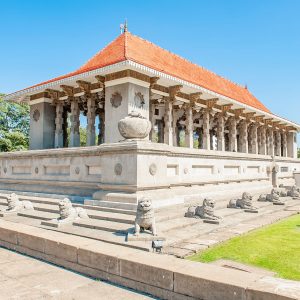 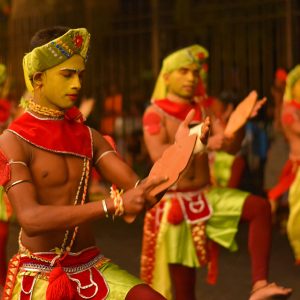 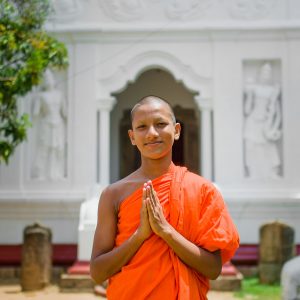 How vertical urban living will shape the future of cities

Stay in touch to get the latest news about
the Sapphire Scene delivered to your in-box.

Privacy Policy | Disclaimer
© WelcomHotels Lanka (Private) Limited. All Rights Reserved.
Shopping Basket
We use cookies to ensure that we give you the best experience on our website. If you continue to use this site we will assume that you are happy with it.That's finePrivacy policy